Thoughts about the future 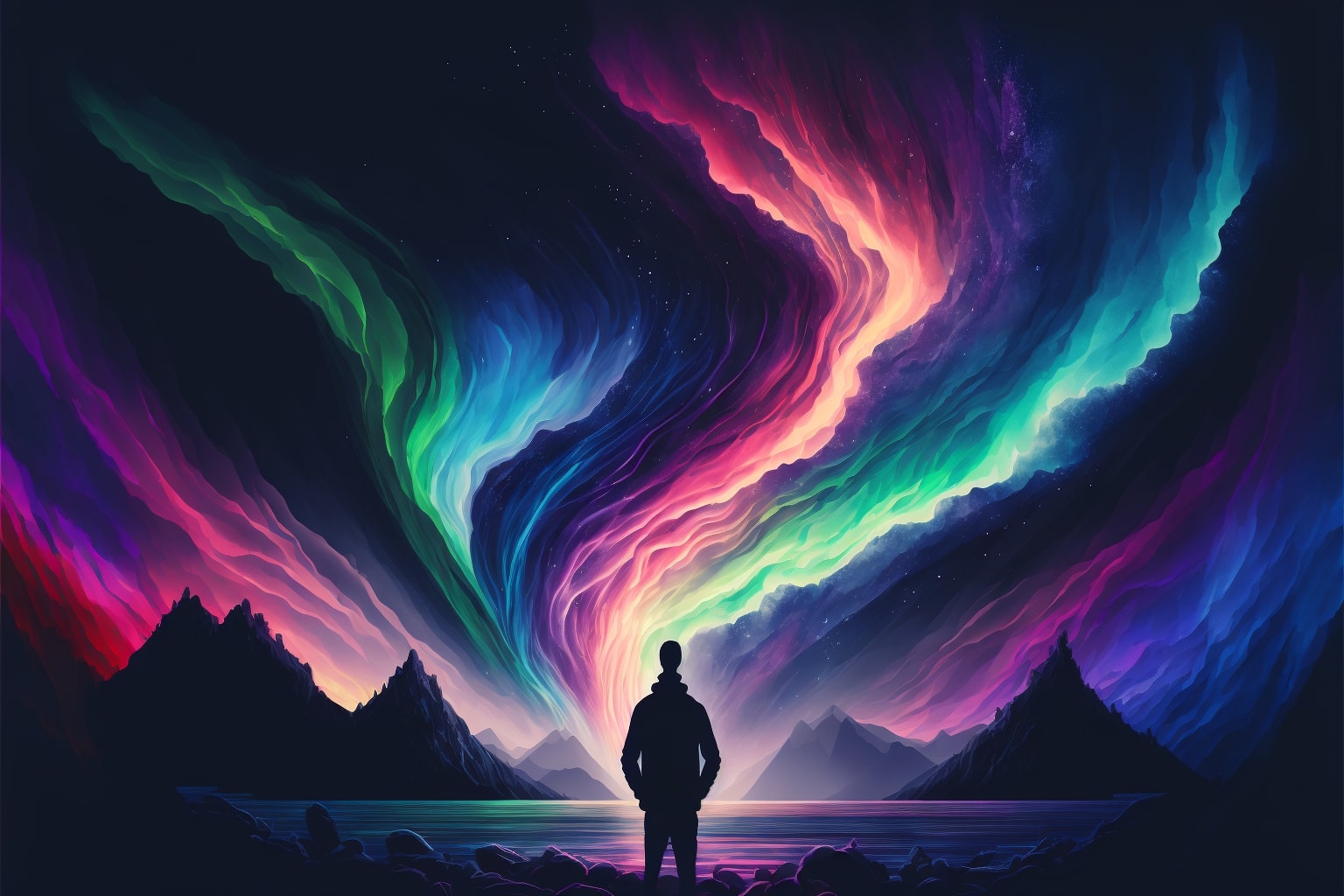 Dont let job title determine what you do

This title was shared by the co-founders of the Amsterdam design conference Anton & Irene. What I hope to convey is that there is no need to have a particularly narrow view of employment for everyone, because in reality you are often not so passive.

There are two ways to say about the scope of making things or learning:

"Don't set boundaries" is actually still in the same temperature level of the summary, just in accordance with "do not set boundaries" is not realistic. Thinking from the top down, you know what to do and what not to do. In this context, not to set boundaries, directly to do what should be done, as the best policy.

I think the most useful lesson I've learned over time is: get used to stepping out of your comfort zone. It's not about being able to make the decision to "step out of your comfort zone", but about being able to stay calm in the first 3 months and the first 6 months of a new direction and turn your skills from discrete skill points into a skill tree. In this direction there is a solid footing of the sediment, so that they have been integrated into the direction or industry.

In fact, all the way through, the real sustained income is "interest", and I am grateful for my continuous curiosity. From the earliest in high school to engage in television, the Adobe Suite play is not bad. I've been writing code for interest, but I joined the Design team with my skill in using tools, and then I wrote and drew in my first two years of college, and after a while, I came to do PM.

Doing something for a long time, will self-reflection, I now do something is not to limit themselves, how I jump out of the current comfort zone, from a more distant level to see the industry, see this direction.

After two rather disappointing internships, I probably learned about the general situation of the industry, and even wondered in the spring recruitment, if I couldn't find a suitable company and position, whether I should really prepare to form a team to start a business before graduation. Now I recall that when I was interviewing for the WeChat small program, the interviewer didn't think very deeply about the direction he was going, which led to a great impact on the image of the small program in his own mind. (After all, WeChat open class or by the strength of the small dragon fan)

Fortunately, finally to a more ❤ like the team, to stop the idea of breaking their own out to do things. Anyway, I hope to do some interesting things this fourth year!

I chose this job, NOT the job chose me.

The above are the first few points that come to mind, the specific interpretation is actually a little bit of a thousand people, so I won't go into details.

I have to lament that the circle I am in is really too small, joined a designer of their own WeChat group, in which I saw the team before the sister, and many acquaintances (is that I know ta, ta do not know me such) let myself know, in fact, full of curiosity, but also slightly anxious about the future is not just me a person.

When I saw interesting products from some channels, I would give feedback to the PM or developer, and I talked more and more, and the topic was broadened. With reference to other people's lifestyles, I find that my future possibilities are not so limited. I feel like I've entered an interesting group of people who have their own different lifestyles offline, but when they are online, they all have the same style and logic of thinking.

Done is better than perfect

Different stages have different levels of understanding of this phrase, which is actually one of the core reasons for doing the product in the first place.

In fact, the university is constantly on charge of some things, big or small, in the middle of their own style of work has been changing. Because the scope of Owner is becoming bigger from one to another, the habit of "grasping the big and letting go of the small" in the process of stepping on potholes over and over again is really stepping on potholes and stepping out. In fact, this way of thinking is very false, because it requires a big vision, and then to implement, the difficulty is to define the logic of the operation of the node in different states. In the case of necessary to design a lot of layers of fallback, others can see, invisible have to be prepared.

The balance between Perfect and Done needs to be balanced by the Owner. In a relatively stable environment, Perfect will have a greater chance of realization. I personally tend to call this Perfect as "local optimal solution". Because different industries and things are running through the process in the early stage, then refining and optimizing, such a process is from Done to Perfect, but this is a local Perfect, because once the basic conditions change, it may be necessary to push back and start again, and most of the cases Perfect is poorly reusable.

To be honest, I resent the idea of calculating ROI and financial gain for everything. The first thing you have to do is to convince yourself that you want to do it before you can do it. Only when you want to do something can you invest time in doing it regardless of the cost.

Previously in the Ctrip internship, do what are converted into revenue, according to the revenue scheduling needs of that period of time is really like a needle. I even self-doubted whether it was ethical for me to participate in this kind of user's behavior, and when everyone was ready to celebrate for earning XX more money from each user, I was really crying and laughing.

About Side Projects, in fact, I have always had a knot in my heart, no team has ever done a product with a certain degree of difficulty on line.